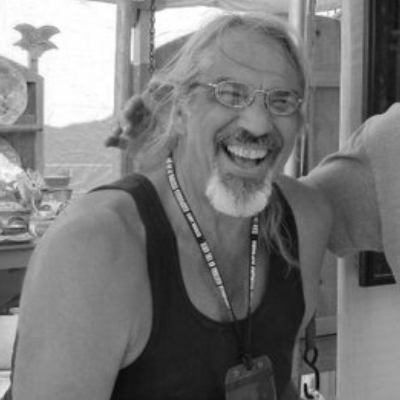 Jim Holehouse was born in the town of Coshocton, Ohio in 1950.  During the grueling winters, Jim had a vision of sunshine, palm covered beaches, and tropical winds… the time had come to leave the Midwest behind. Jim relocated his life to south Florida, where he attended the Gold Coast sailing school, and then began teaching sailing.

As a result, he wound up chartering many trips to the Caribbean and South America.  It was during this time that he began an endless fascination with the tropical destinations, the sea, and surrounding architecture. He began working in the watercolor medium, attempting to capture the vivid color, emotion, and spontaneity of the tropics. The amount of work and thought it takes to create one original is astounding.