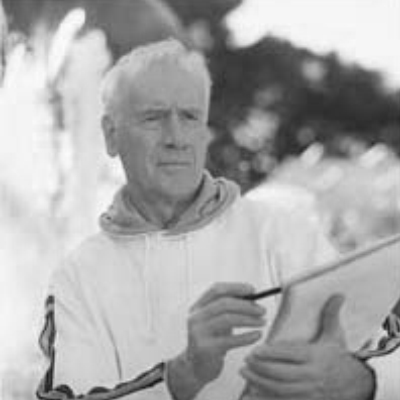 Howard Behrens was one of the world’s most renowned palette knife artist. Behrens’ motivation came from his strong passion to capture the “essence” of the places he visited around the world. His works has been influenced by Monet, Van Gogh and Nicola Simbari, the Italian palette knife artist.

His works have been on the covers of many art publications and he has been the featured subject of numerous magazines and newspapers. The most recent Behrens’ collectors are former President George Bush and Mrs. Barbara Bush.